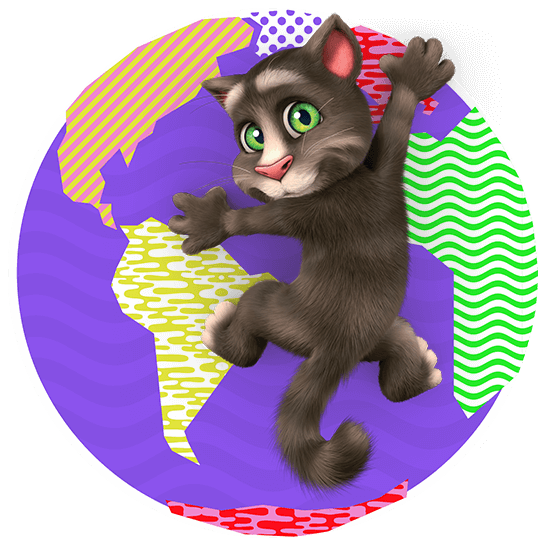 Outfit7. Another word for entertainment

Outfit7 Limited is one of the fastest-growing multinational family entertainment companies on the planet, best known for its global phenomenon Talking Tom, which grew from an instant app success into a fully-fledged media franchise in the years since its launch.

Founded in 2009 by entrepreneurs on a mission to bring fun and entertainment to all, Outfit7’s highly successful portfolio now includes free mobile apps and games, a CGI animated series and web shorts, a global licensing and merchandising program, and chart-topping YouTube videos.

Here at Outfit7, we’re all about good, honest fun; this is what drives us and this is why our Talking Tom and Friends franchise is known and loved by fans in every single country on the planet.. It’s the reason why our apps have won awards and been downloaded over 8 billion times worldwide. That’s more than the current world population! 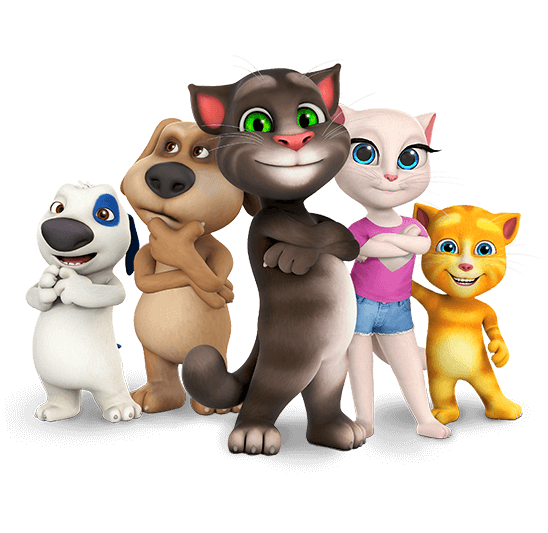 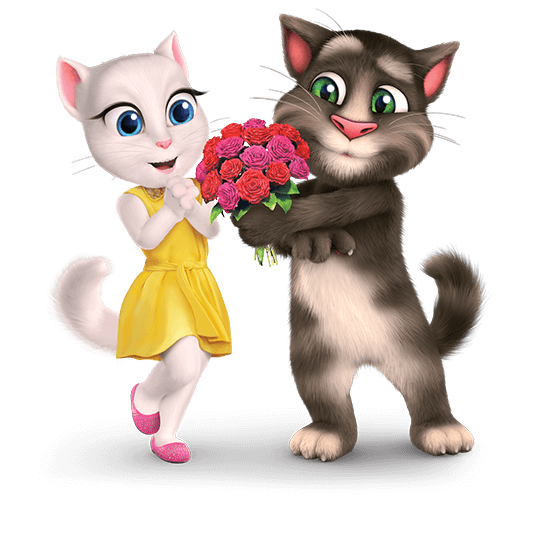 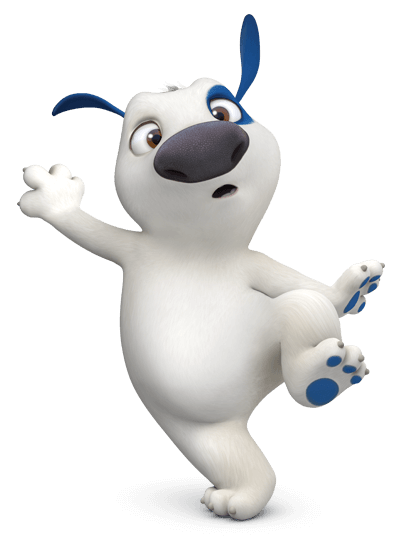 Find out more about our characters, company, products and more here.