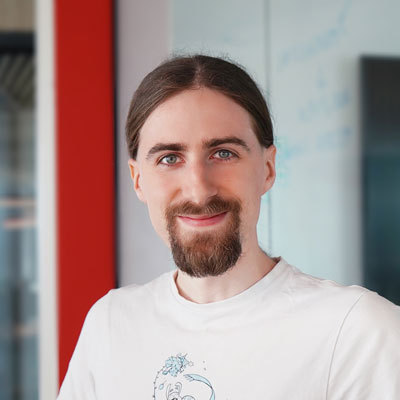 The award-winning, chart-topping success of My Talking Tom 2 is no accident. The game might seem simple, but there’s a myriad of secrets at work beneath its super-cute surface. Here we want to offer a glimpse into just one of the principles that elevates My Talking Tom 2 from a pleasant (but predictable) set of systems to a lively, irresistible entertainment experience.

In order to succeed, a new game needs to feel familiar and comfortable, yet also fresh and exciting. Carefully crafted so that millions (always aim high!) of users will feel like it was designed especially for them. Most of the responsibility for that careful crafting falls at the feet of the humble game designer.

So, how is it even possible? How do we make a game played by hundreds of millions of people feel unique to every single one of them?

There are lots of ways, of course. But the main one is something we call “spice”.

Spice refers to those small, unpredictable moments of gameplay that make you smile. Those little surprises that you immediately want to tell someone about… “Have you tried… ?”, “Did you know about… ?”, “OMG! You can actually…” Your favorite games are full of moments like these, and they’re more important than you probably realize.

Fig. 1: Most foods simply satisfy Tom’s hunger, but a few are designed to surprise and amuse the player. Here’s Tom releasing a barrage of grape seeds at his pet!

The first rule of spicing up a game is that the “spice” has to match the “dish”. Using the type of spice that fits the gameplay genre and the game universe really resonates with players. My Talking Tom 2 is a cartoonish, character-driven experience so it’s natural to spice it up with a blend of humor and cuteness. But, of course, humor and cuteness don’t work in every game. Whatever you use as spice, don’t force it and don’t overdo it.

Fig. 2: For most players, the first time the pet eats the soap is an accident. But once they’ve discovered it, they do it again and again.

It’s also important to ensure that spice is evenly distributed across the various features and stages of the game experience. We keep an eye on the discoverability of these kinds of moments, create custom events for them and, after we get analytics data, fine tune the chances of them happening. They never have tutorials. Instead the player is given the chance to discover them completely on their own. In this way, their expectations of the game are fulfilled, maybe even surpassed. 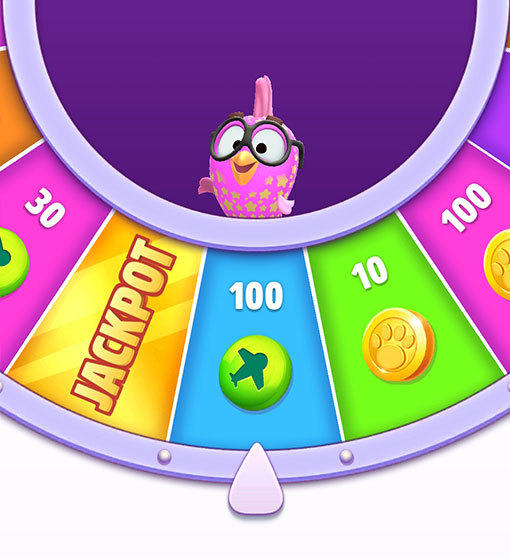 Fig. 3:  The prize wheel isn’t just about currency rewards. The way Tom’s pet tumbles around inside the wheel makes it an entertaining feature in its own right.

So, where do the ideas for these moments of spice come from? Well, the short answer is… everywhere.

For a start, we play a lot of other games, and this is a common source of ideas. But the best inspiration, especially for spice, usually comes from the real world. We observe the intriguing situations constantly unfolding in the world around us, and either apply them to current projects, or else store them for future use. We have it hard-wired in our brains that all these crazy thoughts have the potential to one day spiral into something amazing.

We keep a database of sketches, 1-liner ideas, and photos of our meeting room walls (most of which can be written on) to permanently preserve any gameplay thoughts we have. These ideas are frequently revisited and the database continually expands through all stages of game development. 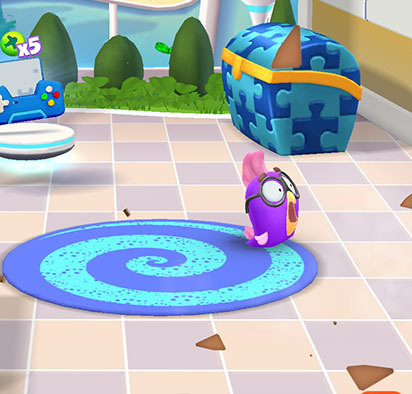 Fig. 4: Sometimes the funniest things are those that you don’t see, such as when you pick Tom up and throw him off the screen.

And while game designers here are in charge of putting ideas into practice, we’re not solely responsible for generating ideas ourselves. A big part of our role is to actively encourage our colleagues from outside of the game design team to think creatively and suggest their own ideas for improvements and new features. Not all of the many great game design ideas in our games started life in the mind of a game designer.

For example, artists and designers are sketching funny gameplay situations starting from the early concept phase, long before a line of code gets written. Later in the production process, the animation team will come up with even more silly reactions and funny idle animations. Sound also plays a big part, which is why pictures don’t quite do justice to the examples in this article. Developers are some of the best out-of-the-box thinkers, often providing their own crazy (not to mention doable) ideas. There have also been numerous instances of a gameplay gem being born out of an accidental (or “accidental”) bug that proves too entertaining to not be turned into a real feature. Of course, a sanity check is always necessary to establish whether or not the comedy effect is applicable to a wider audience. 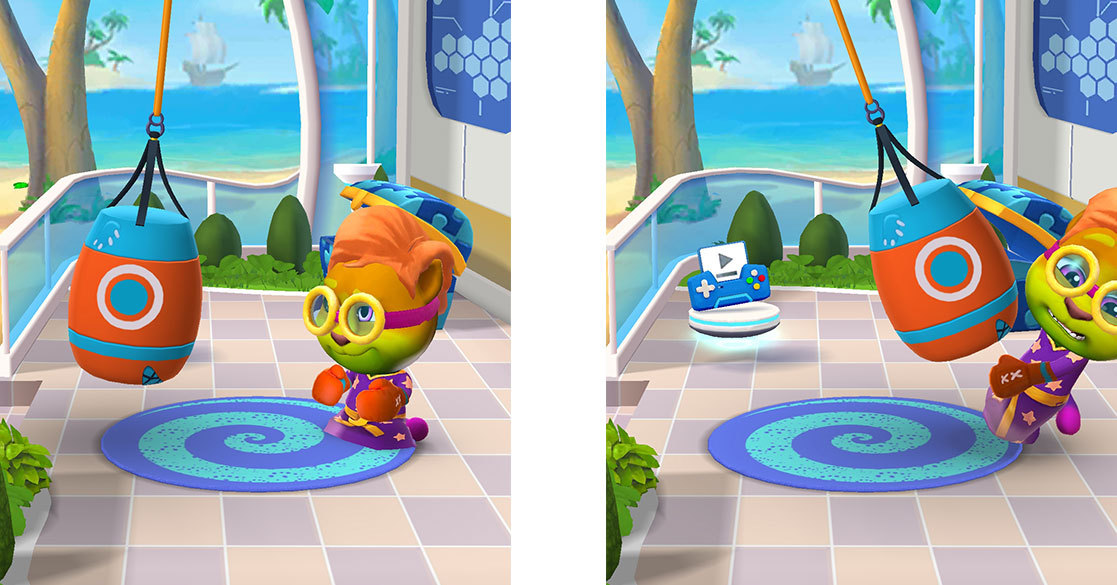 Fig. 5: Punch it high enough and the bag will punch you back! The split-second of shrieking Tom provides hours of amusement.

Sometimes it’s necessary to approach creativity in a more systematic way. If we sense that some spark is lacking with a certain feature, we might organize specific brainstorming sessions, purely with the intention of coming up with more funny situations. Sounds like the most entertaining brainstorming sessions ever, right?

Finally, some of the craziest, best ideas actually come from our players. Either they send suggestions to us directly, or we discuss them in person on user tests. We regard our players as the real experts in our games. They might not understand game systems, balancing, KPI requirements and technological limitations like we do, but they’re an endless source of “It would be cool if…” ideas. The value of their input and insights can’t be overstated.

Fig. 6: Another moment of surprise slapstick is triggered if the player drops the pet on Tom’s head.

Producers and product managers at Outfit7 know what a big impact small, spicy gameplay moments can have on the overall game experience. But a strong advocate is still required to keep spice high on the priority list (after all, small ideas are easy to overlook). And the game designer is that advocate.

Fig. 7: Tom going to sleep is already super-cute in itself, but the way his pet snuggles up to him sends the situation into cuteness overload.

So there you have it, the secret of spice is revealed! Strong game loops are important, but it’s the little touches of creativity that stand out in a player’s memory and bring them back to a game again and again. Without them, My Talking Tom 2 wouldn’t inspire such extraordinary adoration and dedication from players. And this adoration and dedication is what, at the end of the day, inspires us.