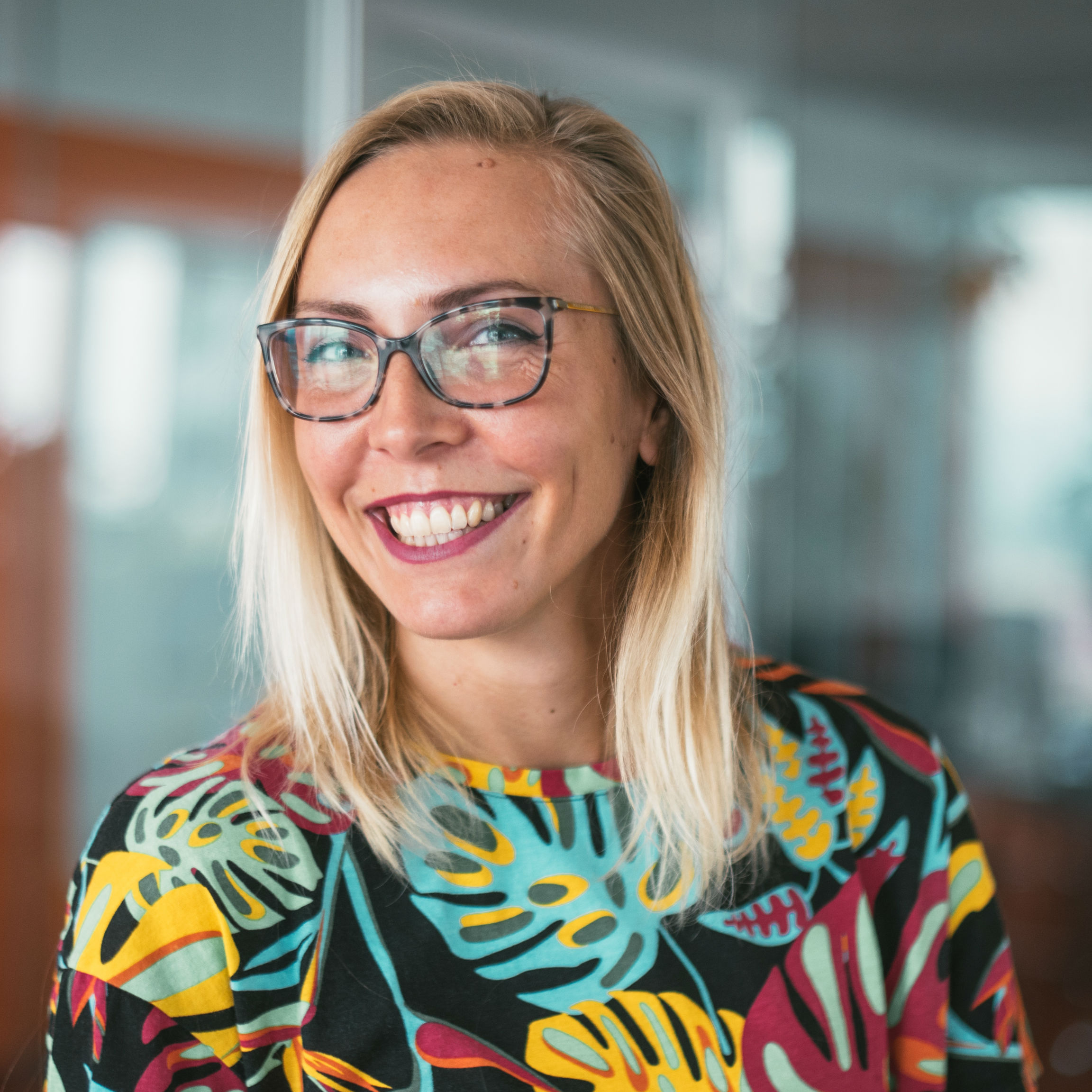 by Larisa Perčinlić Director of Design and Animation at Ekipa2 d.o.o. subsidiary

Right, let’s get this bit of brutal honesty out of the way – back in the day, I wasn’t sure if, as an artist, I wanted to work for a company that only drew “cats and dogs”. Now, that’s what I heard about the company anyway, and I’m glad I ultimately ignored those voices! Working for Outfit7 Group has brought together my passion for art and gaming in a way I’d never have imagined – I never thought I’d get this lucky!

I’ve always been a passionate gamer. When I was little, I remember playing Super Mario and Donkey Kong until I couldn’t move my fingers. Later, it was Age of Conan and Borderlands. Whenever I’d play, my biorhythms would get totally reversed – I’d play until 7 in the morning and sleep during the day. My parents were totally losing hope! After all, none of us thought it would actually be beneficial for my career later on. I mean, who’s going to employ someone to play games for a living? 😉

I have to say, I didn’t just ignore those “cats and dogs” naysayers on my own steam. A few of my old colleagues joined Outfit7 and I started getting the real picture about Outfit7 and its games. I got a sense of the sheer scale of work that went on there and I started to realise just how much thought and effort goes into every detail and every product. So I joined in 2015, and I haven’t looked back.

Today, as a user interface designer, I work to make the apps look and feel great for the user, designing everything from how the screen is laid out to what the buttons look like. My art becomes like visual communication. My favourite part of my job is probably when my art gets approved, cut into pieces, and handed over to our developers. I love working with the developers – especially a guy called Mubi! I think it has something to do with our common obsession with Star Wars… But it’s great – I get to sit down with them, do art checks and (drumroll) watch my user interface art come to life. For me, it’s still mind-blowing that billions of users, quite literally, touch my buttons! You know what I mean… 🙂

Outfit7 is a great place for a junior like me to grow and develop professionally. You can progress fast if you want to. Personally, I noticed that my professional skills and knowledge started to develop particularly fast after Eran joined the company. He is one of the best “character developing” artists I’ve ever met – he can take an ordinary elephant, for example, emphasize a few details, lure out the animal’s personality, and totally transform it. It’s amazing. His mentorship – even though it’s not official or anything – has helped me a lot. I’ll come to him with a product and he can usually show me in two moves or less how to make it 10 times better. Mentorships, both official and unofficial ones, are a very important part of Outfit7’s culture.

Working here, I’ve found my tribe. Everyone jokes around. It’s fun and relaxed. And we know each other really well – both in the office and out. I’ve been doing Brazilian Jui-Jitsu for four years now and my friends at work know about it. I mean, it wasn’t a subtle hobby – they had to get use to my “killing” hugs (when I fake a hug but then sneak behind their backs and get them in a choke hold), after all. We’re there for each other. We kid around. And I can practice my skills – in art and Brazilian martial arts. I love that!

The rumors about artists only drawing “cats and dogs” at Outfit7 were just that – rumors. They couldn’t be further from the truth at the heart of the company. I’m so glad I took a chance and took a job here because I get to work in the gaming industry, which I love. Because of the relaxed atmosphere here. Because of friends I’ve made, like Eran and Mubi. Because here I can live a life I didn’t even think was possible back when I was a nocturnal little gamer. And it’s great. 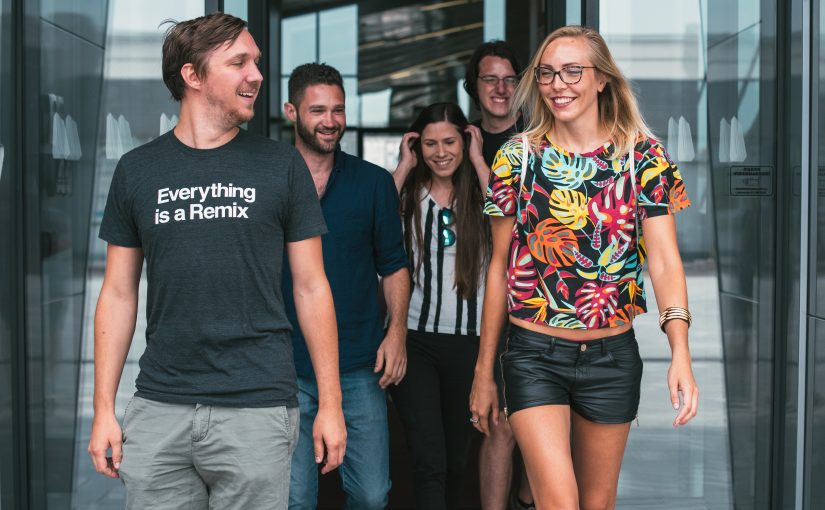