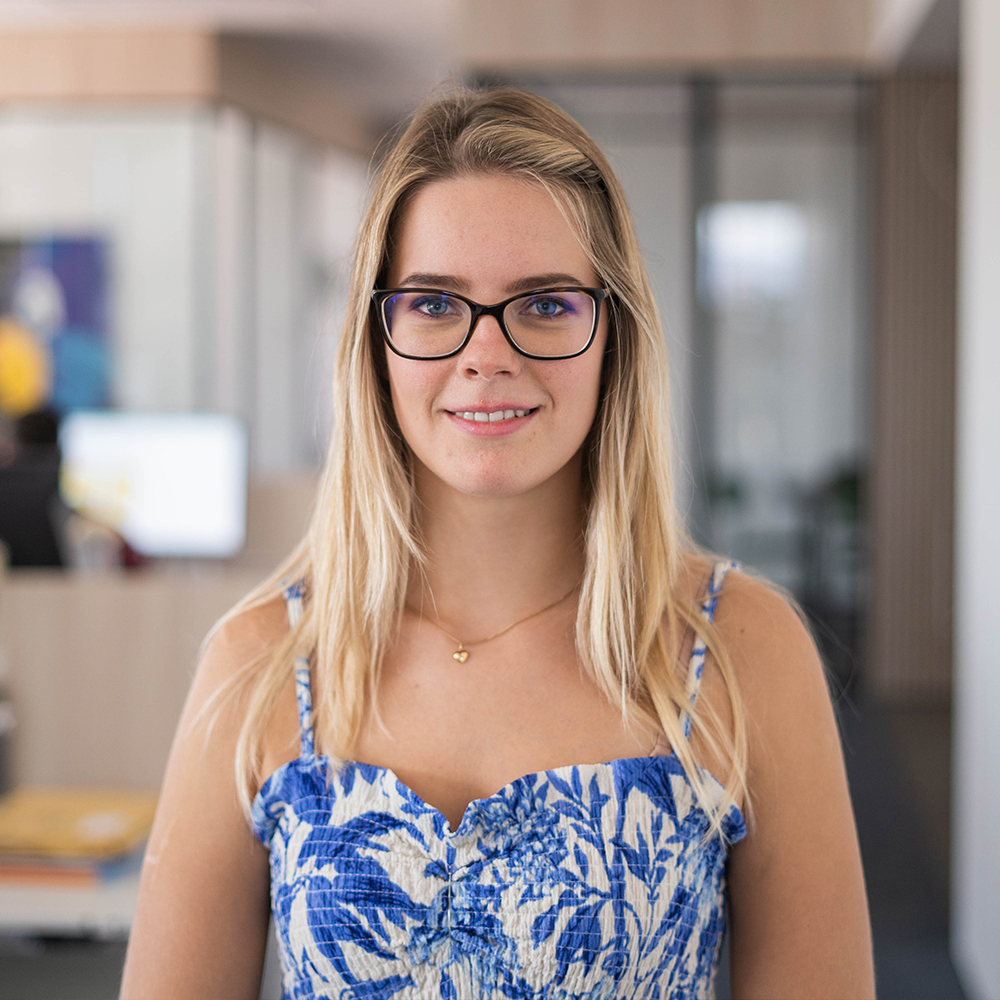 Ever since I can remember, I’ve been split between my love for art and for mathematics. But I’ve now found a job that lets me pursue both my interests – a Visual Effects Artist. It’s the perfect combination, and working in this role has opened up whole new areas to me, allowing me to discover and enjoy so many new things that I didn’t even know existed.

Art and creativity have always been big parts of my life. When I was little, my Mom and I would draw, sew clothes, garden, and more. I’ve been creating art and doing all sorts of creative projects my whole life, so when I was thinking about jobs, I knew that it would be hard for me to go into a purely technical role. But I also had an almost obsessive passion for learning new things, whether technical, artistic, or people-oriented. Until I found my role as a VFX Artist, I really didn’t know which path to go down! At the time, the only thing I knew was that I had to be creative and go somewhere where I could keep discovering.

I decided to study mathematics because it seemed like the safer option at the time. And I don’t regret it one bit because it led to programming, which became another big passion of mine. Through programming, I discovered the worlds of game development, 3D modeling, digital art, and more. It all blew my mind! But even then, I still had no idea what I wanted to do – I just followed my fascinations and kept learning new things. Fast forward a few years, and Outfit7 was happy to take me on as someone with great potential for VFX.

At first it was challenging since the work of a VFX Artist is diverse and demanding, not just knowledge-wise but also because it requires a high level of creativity and a feeling for visuals and timing. Over the years, Outfit7 has supported my learning with multiple workshops, projects, and feedback sessions. Sometimes I look back on it all and I can’t believe how much I grew over the course of just a few years. I really appreciate the company’s trust in me and how much it supported me to not just grow into my role, but to actually become a skilled VFX expert.

Usually, VFX artists come onto a project towards the end of the pre-production phase, when the game has already been defined and developed to a stage of a rough prototype. Art directors provide us with concepts and the art vision of the project. After that, it’s up to us to invent and create. It’s always so satisfying to see what the game looks like before and after we get involved – the difference is huge! There’s just something about the life and magic that VFX gives to the games that feels so rewarding and addictive.

I’ve now been working in VFX for over three years, and I enjoy it very deeply. One of the things I love most about my job is how much freedom I have as an artist. There are so many ways to approach and implement an effect. It almost feels like there are no strict rules – just guidelines to follow with regards to art style and performance. The latter is something we need to be more careful of because the game needs to run smoothly on all devices. VFX is notorious for being performance-heavy.

Of all the effects I’ve helped create, some of my favorites are the bath bombs and smoothie reactions in My Talking Angela 2, and the dragon breath in Mythic Legends. Our work reaches so many users and it gives me a lot of satisfaction and happiness when I later see the positive comments on the app stores or YouTube!

“The dragon breath in Mythic Legends was amazing to work on.”

Another thing I love about my work is that I get to work with so many people across so many different departments. We work closely with everyone involved in game production (developers, UI, concept art, 3D artists, animators, art directors, game designers, etc.), and it gives me a lot of joy to be involved in all parts of game creation. The people I work with are some of the most talented, funny, and upbeat people I know. 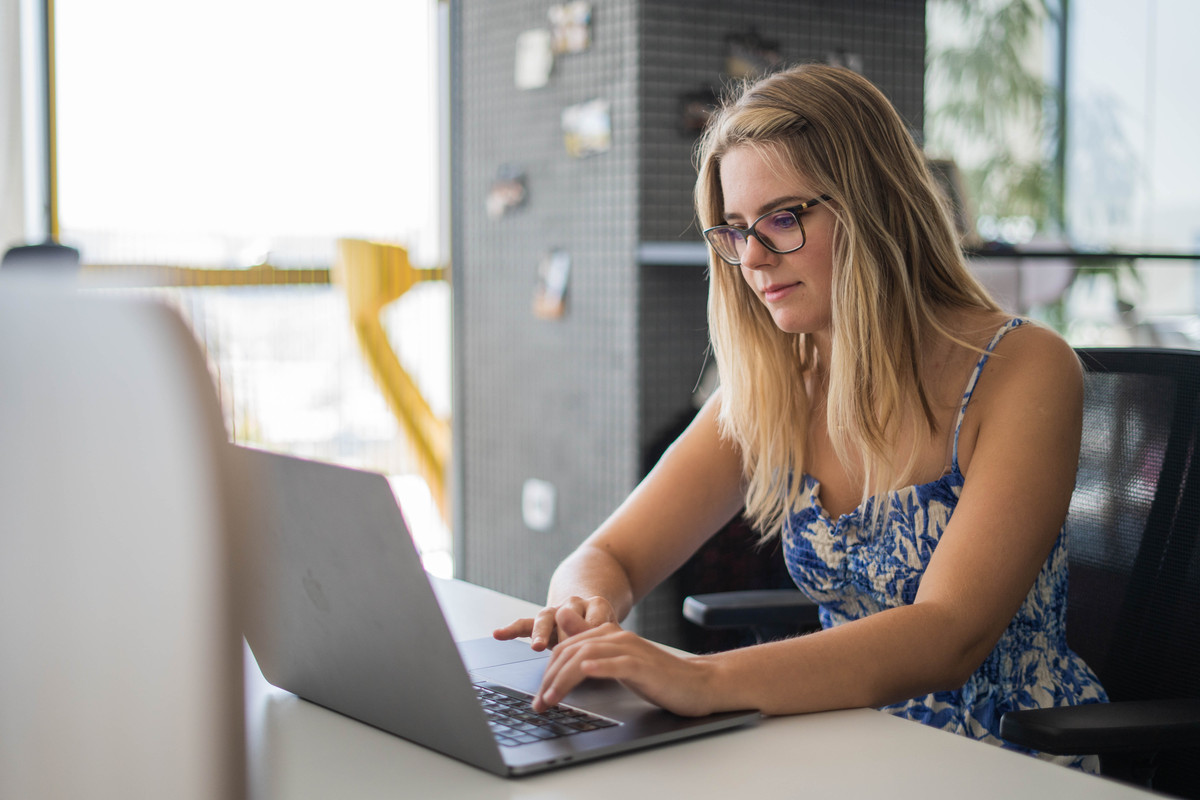 Society often discourages kids from developing their artistic careers. But I really want young people to know that you can find a career by developing your own specific interests. By having and pursuing your own unique set of talents and knowledge, you might move a bit away from the paths you expect, but it will help you find communities of like-minded people and positions that are just right for you. And your diverse skill sets will make you especially valuable in whatever area you end up. Most importantly, by following what interests you and makes you happy, you will make every day count.

If I hadn’t stumbled onto programming by chance, or explored game development just because it was fun or learned digital art just for the sake of it, I probably wouldn’t have ended up where I am now, working with such great people. No matter what you end up doing, I recommend you try different things – if for no other reason than for the enjoyment of learning new skills! You never know what might happen, unless you try.