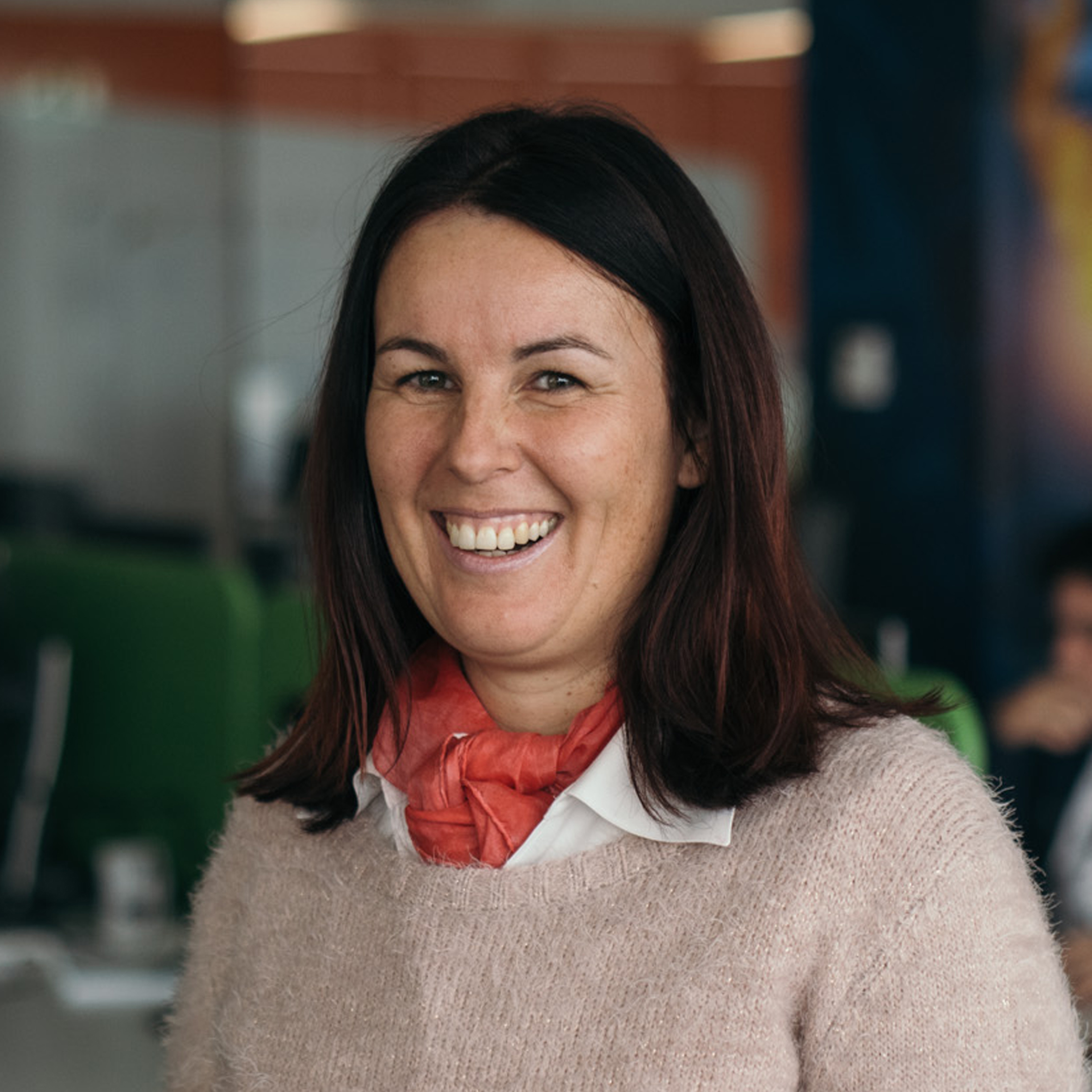 by Mateja Vrhovnik Senior Director of Technology at Ekipa2 d.o.o.

In my first interview with the VP of Technology at Outfit7, we figured out pretty quickly that I wasn’t actually the perfect candidate for the job. But I had extensive experience in the field, with 18 years spent in software engineering (six of which in the gaming industry). That previous experience, combined with my drive and my passion for my work, convinced the team that, while I wasn’t the perfect fit for that job, I was perfect for the company. So, they moved things around to make space for me and I joined Outfit7 Group in October 2014.

My story is no exception. Here at Outfit7, if we get a candidate who’s perfect for our company, but on paper isn’t perfect for the role they applied for – then we’ll find the right position for them. This might mean that we shuffle around our existing teams, for example, promoting internally and helping our current team members embrace new challenges.

Back in 2014, when I was on the lookout for a new job, I wanted to work for a company and be part of a culture that would fit my skills, experience, and ambitions. Outfit7 was that place. Shifting things around to make the role work for me was just one example of what the company culture here is like. The culture was one of the main reasons I wanted to join the Outfit7 Group.

I wanted to be a part of a company where there is mutual respect between the owners and the employees. I wanted the freedom of not waiting for other people to tell me how to do my job, and where everyone is personally responsible for their own work. I wanted to feel happy and healthy at work, without the constant pressure of stress. Oh, and there was one other thing I really did not want – I did not want to be a part of a company that told me I had to wear heels at work! 😉 So, for the first weeks of working here, I just wore T-shirts, jeans and flats to relax from the previous pressure.

For me, the most important part of Outfit7’s culture is the fact that my private life is respected. As a mother of four kids, the fact that I have the freedom to adjust my work time to suit the needs of my family is incredibly important. The company honors my downtime, which means I can fully recharge during the weekends and vacations. This is something everybody deserves, and it allows you to be more creative as well.

You’re more productive and efficient at work when you feel comfortable just being yourself. That’s what I kept in mind when I was given the challenge of leading three out of the seven Outfit7 co-founders just after joining the company. Talk about being thrown into the deep end! It wasn’t easy, but I knew that I had to create relationships based on trust with them. I wanted them to know that they had the freedom and autonomy to be the best at what they do, and that I was here to remove any roadblocks along the way.

During my years at the Outfit7 Group, both as a Director of Development and in my current role as a Senior Director of Technology, I’ve helped the team of Android and iOS engineers grow from 5 to 15 people. I give everyone on my team the same freedom and autonomy that I gave the cofounders back in the day. Namely, that I trust them and respect their responsibility for their own success – I won’t micromanage! After all, the best motivation to take on new challenges is the experience of seeing your own work being successful. And when it comes to personal growth and talent development at Outfit7, there really are no limits. I know a person who joined us as a Junior QA and is now, less than three years later, an experienced developer, leading several junior developers.

Part of what makes fast development like that possible, not to mention normal here, is the fact that everyone owns their own #hit. It’s actually one of our company values! And because the structure is flat, you can communicate with everyone, and get help from anyone. We also work on creating and maintaining open communication processes through workshops, boot camps, weekly team sessions and monthly company meetings. Our values are who we are here at Outfit7, and the company’s culture of respect, open communication, hard work, and fun is the reason it’s such a great place to work. Every team member is a vital component. So if we hire a bad fit, it will bring more bad than good to the team.

Many times I’ve been seated at the interview table looking across at a possible new team member and realised that, on paper and in person, they seem like the perfect business choice. But after discussing all the ins and outs of how we work, it became clear that they wouldn’t fit our culture. And that was a deal breaker. As a company, we never compromise! Especially when it comes to our company culture.