Outfit7 has released a brand new music video starring two of Talking Tom and Friends’ most popular characters, Talking Tom and Talking Angela. Singing the 1960s classic “Stand By Me” as a duet, this adorable couple is on track for another smash hit, following on from the success of their first music video, “You Get Me”. 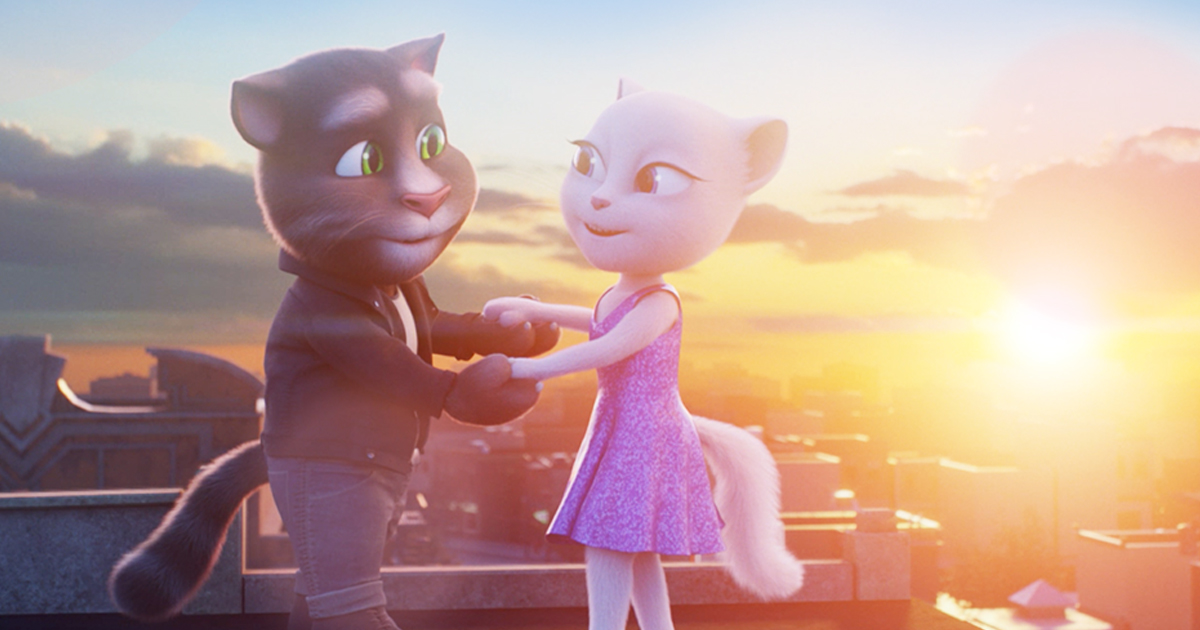 The CEO of Outfit7, Jure Prek, said: “The first music video clearly showed the love our audience has for Talking Tom and Talking Angela. But how do you top your first smash hit? For us, the answer was to remake the evergreen love song, “Stand By Me”, which fits perfectly with the love that Tom and Angela share with each other and their friends. And with Rolling Stone listing it as one of the 500 Greatest Songs of All Time, it’s certainly a song fit for our global audience. Remaking such a culturally important and globally popular classic song was a challenge, but love really does conquer all and, as a team, we made it happen just in time for Valentine’s Day so the whole world can share the love!“

We first shared the love of Talking Tom and Talking Angela in 2012 when we partnered with Disney to create the music video hit, “You Got Me”. The love song captivated our global audience, with the video receiving over 340 million views. In contrast, we fully produced and released “Stand By Me“, our latest music video, making this an important entertainment milestone for us.

So grab your popcorn and enjoy Tom and Angela’s love story. And #ShareTheLove if you believe, like we do, that love conquers all.